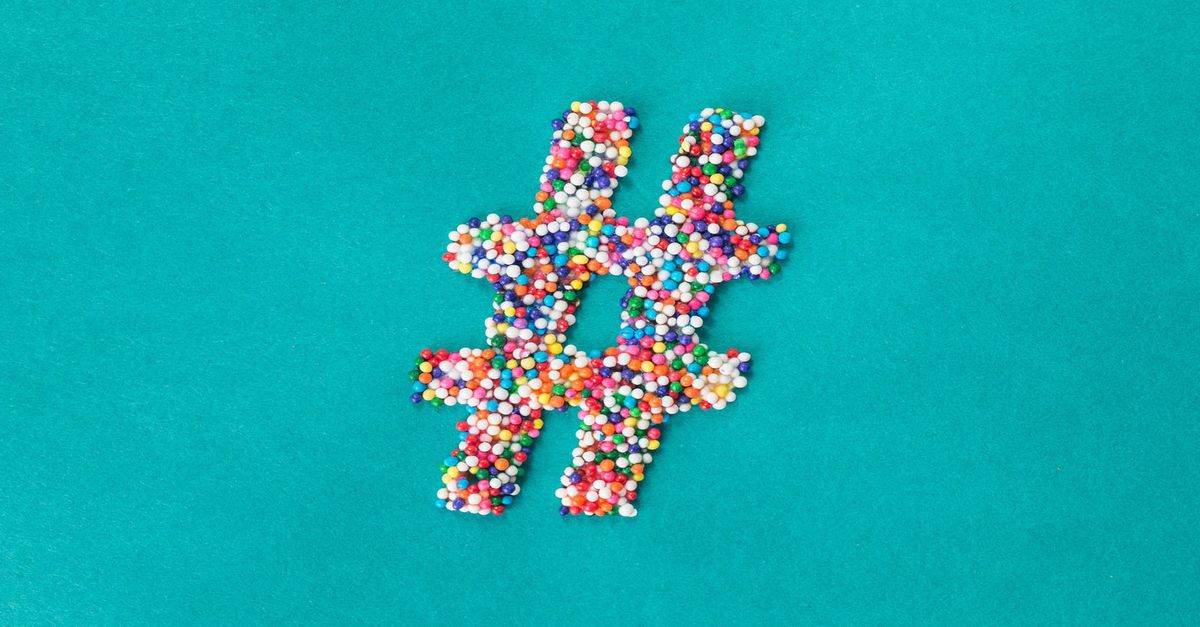 It’s like the air is filled with this one word today, #Hashtag and Happy 10th Birthday to you dear friend.

First created as a Tech Tool on Twitter, the creators believed it wouldn’t catch on to the masses, they believed it to be too alienating in every which way, how very wrong they were …

Twitter Royalty gave what was a rather redundant symbol on our keyboards, a fulfilling career and if it wasn’t for the hashtag, Instagram would cease to work!

For those in class who are new to the hashtag, I like to imagine you are standing in a library and the hashtag is the filing system within that library. There are two types of hashtags, #trendinghashtags – these are great for getting noticed. Examples would be; #FridayFeeling or #MondayMotivation. The second type is where you can stamp your brand, for example #StorytellerMarketing or #StoryTTips

You can also have fun with this powerful symbol.. when Ed Balls was in Strictly he searched his own name #EdBalls unbeknown to him he had actually tweeted! He never deleted the tweet, received a huge response and now every 28th April it’s #EdBallsDay

The trick is to not be scared of hashtags, but to have some fun too! Happy Hastagging!