Taking Brexit by The Horns! 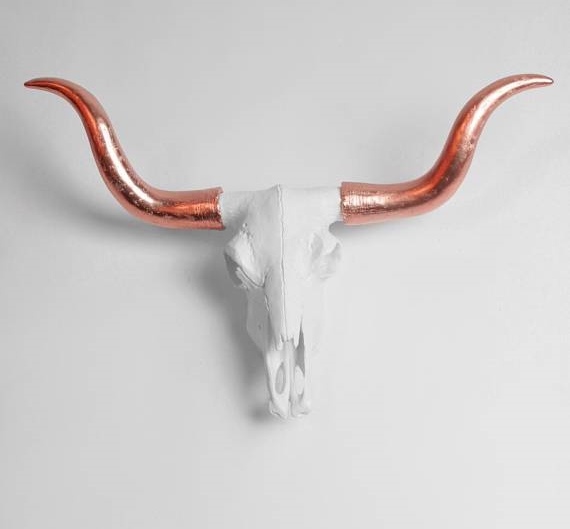 The national and regional papers have, over the last month or so been pretty downcast when it comes to the economy and the effects Brexit may / will have on business in the UK.

Yorkshire Post published in January of this year that “SME’s were thought to be the most significant for boosting productivity and economic growth may also be the most negatively affected by Brexit.”

Yet, just two days ago the Spectator declared Brexit isn’t driving Britain to stagnation due to our bullish nature. Likewise data from the British Business Barometre conducted by Hitachi capital stated that overall 39% of SME owners predicted growth from the three months to 31st March 2018.

What do us SME’s do?

Ok, so the majority of advice is be pragmatic, plan ahead and focus on what is within your control.

Basically, keep calm and carry on!