A nation of storytellers

If you missed it, Sunday night saw the glitz and glamour that is the BAFTA TV Awards. The 2016 awards ceremony paid homage to some of the most talented TV actors we have on the planet.

Actors such as Suranne Jones and Lenny Henry took to the stage to accept their awards and gave their somewhat predictable and provincial acceptance speeches.

One which was far from provincial was delivered by Wolf Hall’s Mark Rylance; an actor who has somewhat eluded me until this week.

His speech was evocative, current and political. He talked of our nation being one of storytellers, almost artisans if you will, which cannot be overlooked but instead applauded; inferring to our current EU position.

Acting is very much like storytelling and these 2016 BAFTA winners demonstrate just that. Every good story does beg the “Five W’s and One H” rule. The “Who” are the characters in the story. The “What” are the events, actions or facts. The “When” reveals the time frame, “Where” identifies the place. The “Why” is the cause for the events or findings and finally “How” is the way in which something happened.

It’s a satisfying end to a day when you can watch such an oracle bring the very essence of these star-studded awards back to the forefront.

Now go flee, telling your tales to those who will listen, and if you need a voice … 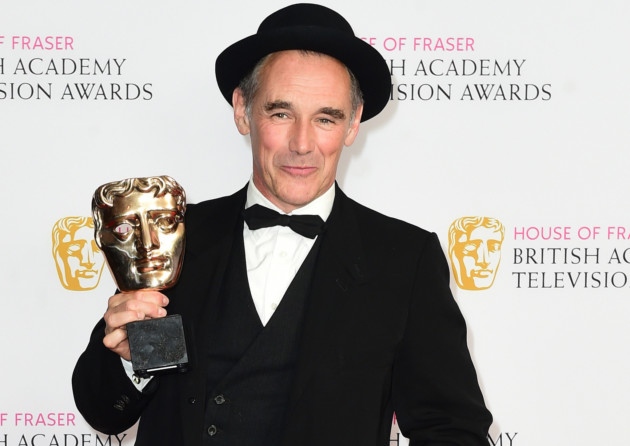