The death of the adverb 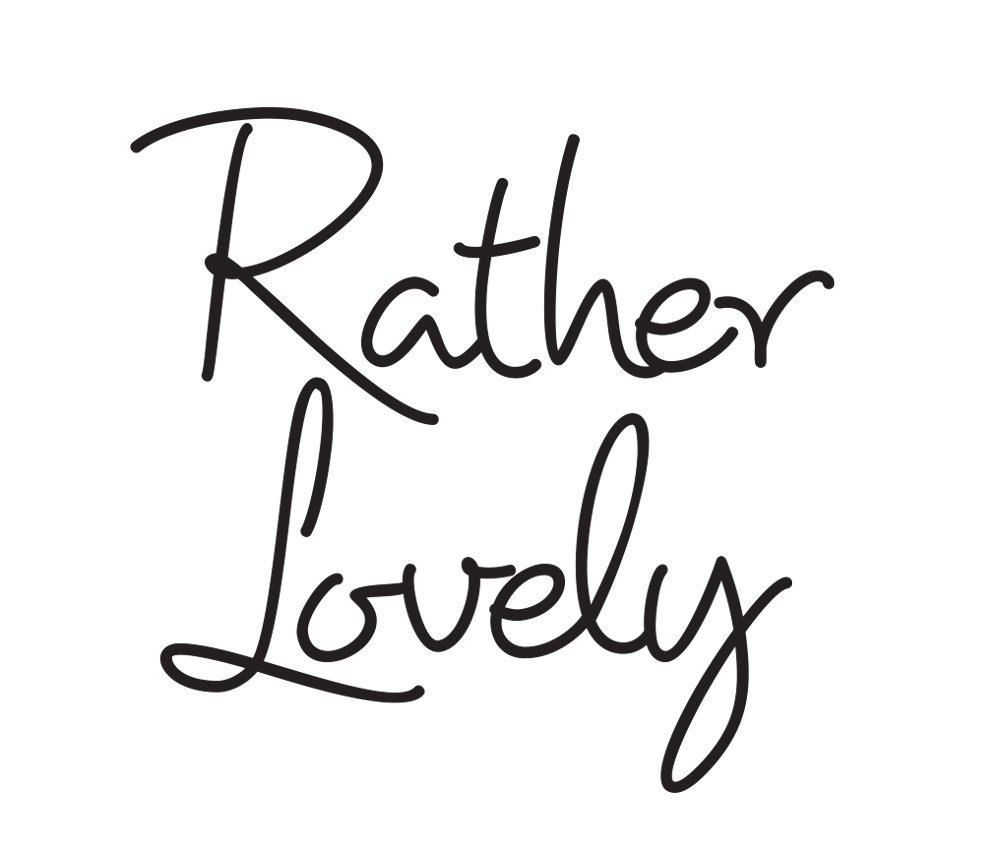 An adverb is the word which modifies an adjective, for example ‘frightfully good’.

While reading The Telegraph recently, I was shocked to read that this important element of our language is on the demise these days. Apparently generation x are speaking in a much more American-manner, and therefore not teeing up their adjectives at all.

The adverb is quintessentially British, it often softens the following adjective which dilutes what we want to say. Again typically British, playing everything down and getting on with it. For example, there have been stories of the captain of the Titanic and an army general fighting a losing battle using phrases such as ‘We find ourselves in a rather sticky situation’.

Wouldn’t it be sad if we lost the adverb? Our stories would lack conviction and our identity as a country more forgettable?