Laughing in the face of PC 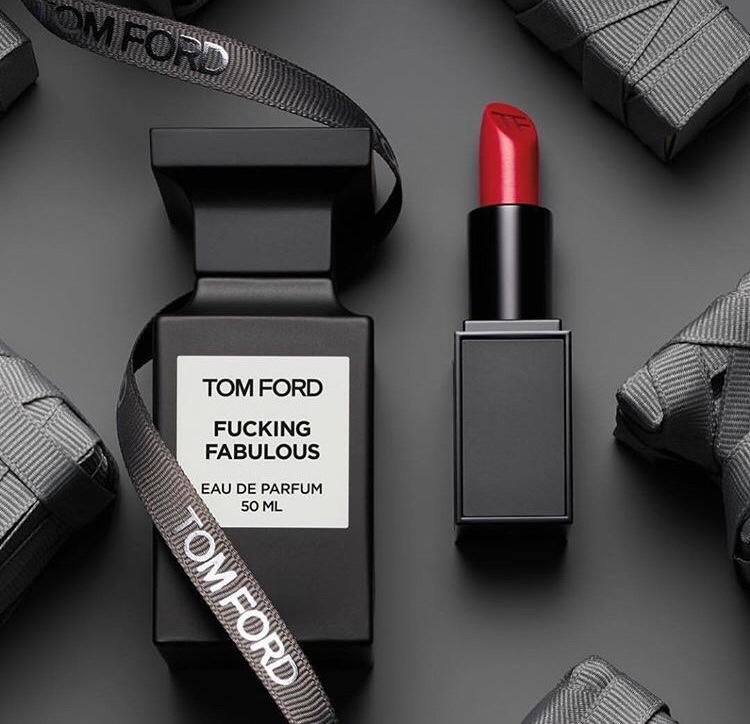 Tom Ford is certainly doing just that with his new Fucking Fabulous perfume which he launched recently.

At a time when we don’t dare do anything as brands in case we get lambasted for being racist, sexist or any other ‘ist’ this is a refreshing move from the luxury brand.

Swearing is something I do probably a little too much, especially when I am nervous, my French becomes inexcusable, but it also can be a sign of intelligence.

“Those with higher intellects were found to be more likely to curse.. another study previously found that people who can name the most swear words in a minute tend to score higher on IQ tests.” Dave Maclean, The Independent

We must be careful as a society not to stifle the creativity behind brand management, so as far as I am concerned this controversial product name is bloody well fine by me…

Never forget where your story began…